Great news from the shelter of the “Nuaras” organisation in Kaunas! Thanks to the activity of our users, the two cats that have been living in the shelter for more than a year, have been adopted by Paul, who firstly wanted to to get just one, but couldn’t resist the cuteness overload and got two of them!

On behalf of Animals Life NET team and the shelter, we want to thank Paul and specifically point out that it is very important to adopt adult cats, as well as kittens, due to the fact that the longer the cat stays in a shelter, the less chances it gets to be adopted. We urge everyone to follow the example of Paul and adopt at least one pet from any of the shelters here.

Be sure to share the information about it on social media, so that more people would know that you could, and should, adopt a pet.

Meanwhile, watch the stream from the shelter below. 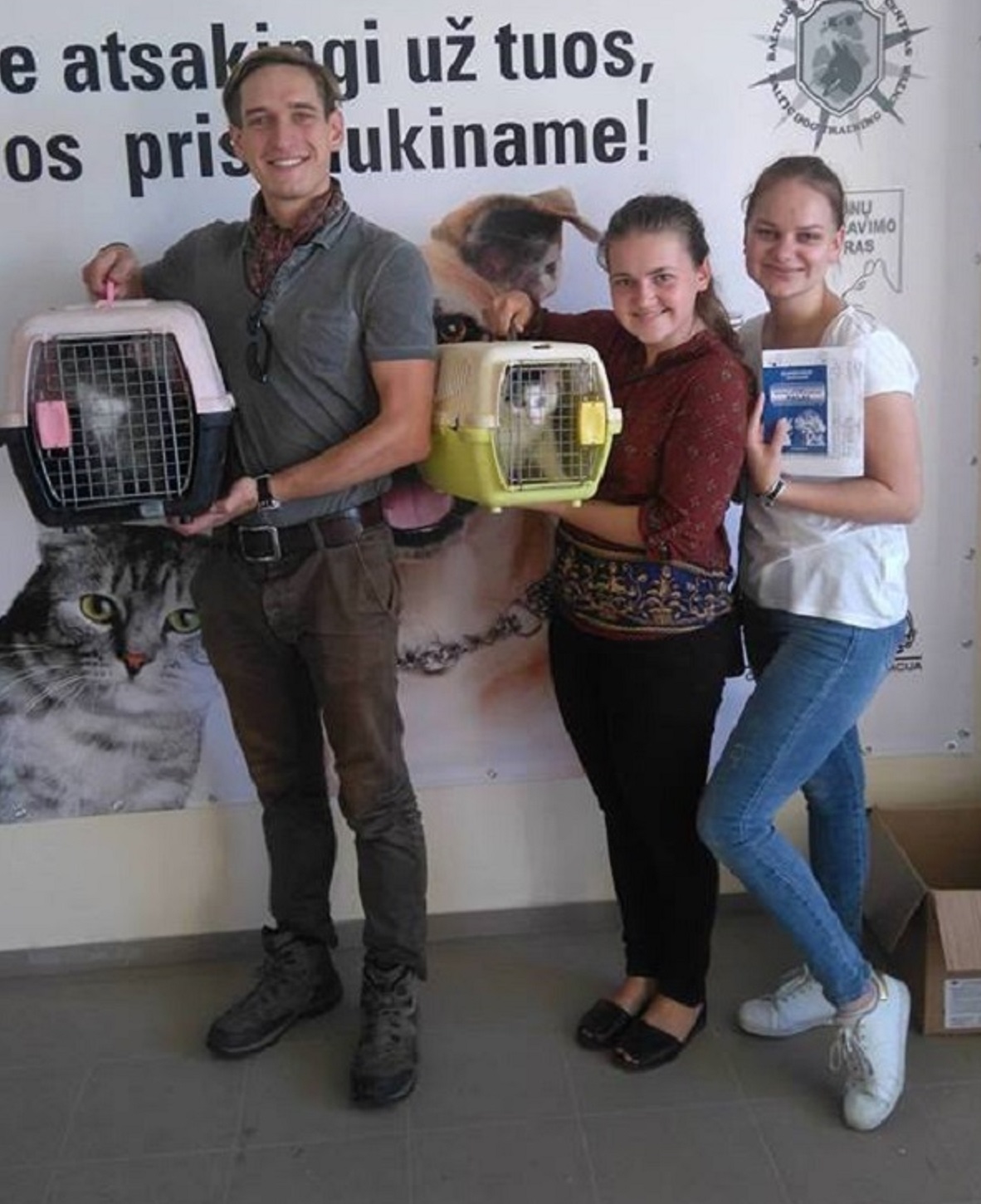 Broadcast is powered by Animalslife.net
Two Cats from the “Nuaras” Kaunas Shelter had been Adopted was last modified: October 10th, 2016 by admin

First Batch of Food of Delivered to the Ulubele Shelter